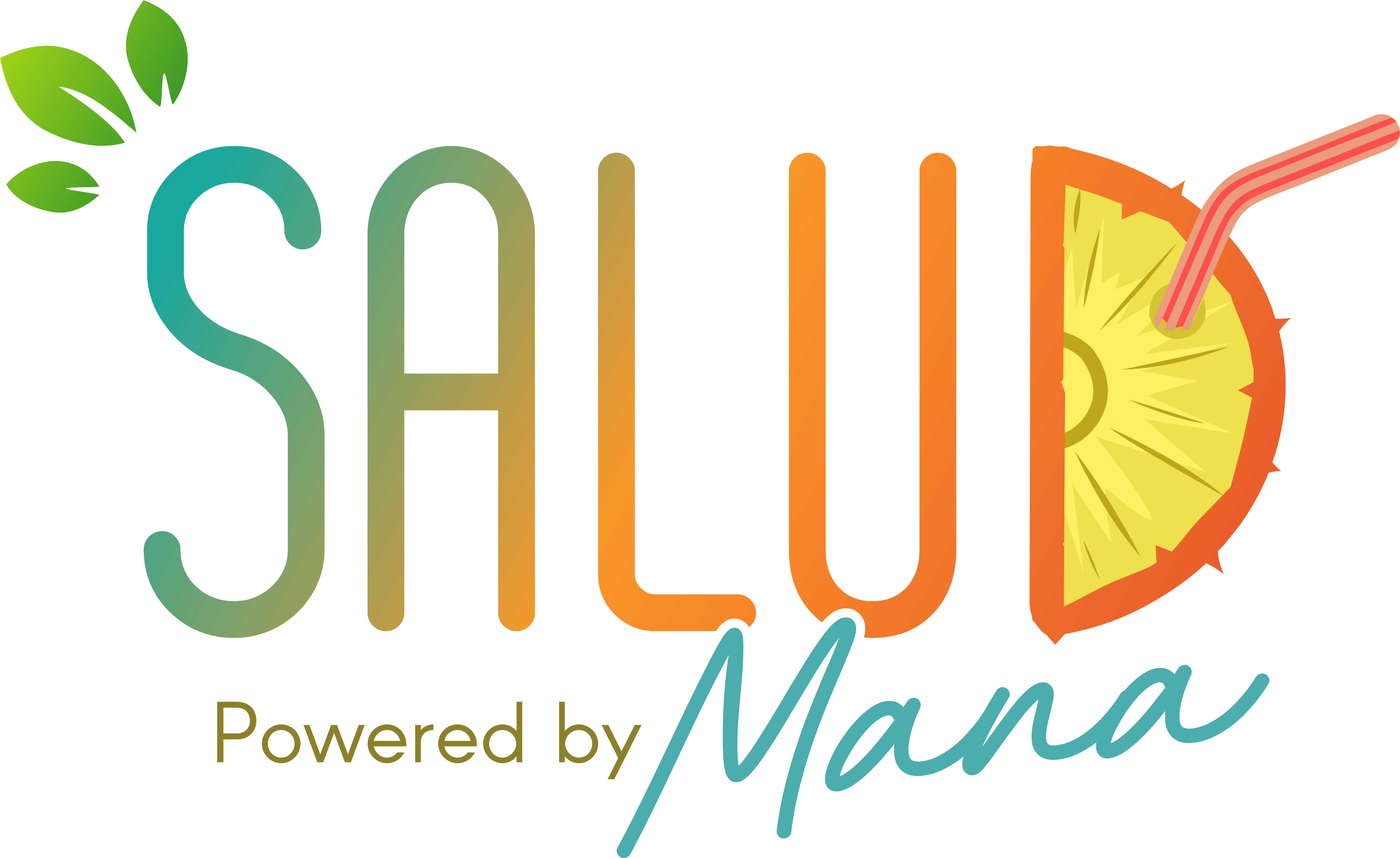 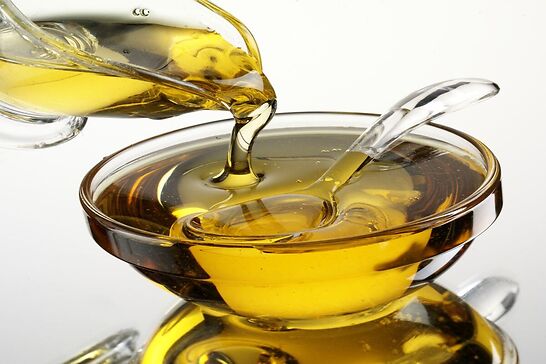 Agave is a plant that is native to hot and arid regions. Agave is mainly found throughout the Americas. This plant has large blue-green leaves that are quite leathery and can span up to 8 feet long. It has several different uses, from use in food items to non-food items. Agave plants can be used to create ropes, sandals, mats, and many other similar things. It is known for its use in tequila and popularly used as a sweetener called agave nectar. Agave nectar is the most popular way that people consume agave. It is a tasty sweetener that offers more benefits than refined sugar.

Agave nectar is a natural sweetener that is made from the fluids found inside of the agave plant. It is a delicious sugar substitute that has grown more and more popular over the years. You can find agave nectar as an option in place of traditional sugar at more places than before. You can have it added to tea, oatmeal, and even smoothies. The benefits of agave are useful to know, especially since it is so readily available now! We will explain to you some of the important benefits that may have you placing agave onto your next shopping list!

How Is Agave Consumed?

Agave is consumed in many different ways.

Blue agave and green maguey are the two agave plant species that are most commonly used. They are most often used in food products, usually to make agave nectar. Agave nectar is made from the liquid found inside of agave plants. The nectar is found in the long spiky leaves of the plant. Mexicans have been making food and drink products with agave for thousands of years, while everyone else is just catching on. They boil the sap to make agave sweetener and ferment it to create alcoholic beverages like tequila.

To extract agave nectar from these plants, they must first be grown and cultivated for about 7-10 years. Once the nectar is ready for extraction, the stalks must be cut in a way that prevents the plant from flowering. The juice is then extracted and filtered, and heated until the components break down into fructose. It is then concentrated and turned into agave syrup, which is also known as “nectar.” Agave syrup can be used in anything that needs sweetening. It can be used on oatmeal, tea, and in desserts. Anywhere you would use a typical sweetener, you can replace it with agave.

While agave nectar is the most common way to consume agave, other ways to consume it do exist. Agave is also made into a sweetener known as Agave Inulin powder. Inulin is a prebiotic that is extracted from the plant’s center. It helps to assist with digestion among other things. It is produced when manufacturers remove all the liquid from the agave plant’s fluid. It can be used in many applications where you would prefer to use a powder sweetened over a syrup.

What are the Health Benefits of Agave?

Consuming agave comes with many benefits.

Agave is super sweet, even more so than honey. Its flavor is even more concentrated than honey’s flavor, which is why it tends to be sweeter. It also has some health benefits that you can’t get from using other sweeteners. Agave use offers its own benefits, though some benefits are similar to what you can get from honey.

The nutrients might be minimal, but they are still there. Most sweeteners aren’t exactly full of nutrients, and while agave isn’t fully packed with nutrients, it contains far more than the average source of sugar. Taking in small amounts of nutrients from your sweetener is definitely more beneficial than taking in none. Aside from all of that, agave offers a low glycemic index, lower calories, and immune boosting properties.

The Glycemic Index measures the effects that carbohydrates have on blood sugar levels. Carbs that have a high glycemic index break down quickly during the digestive process, something that causes glucose to release very quickly into the bloodstream. Since agave nectar has a low glycemic index, it causes glucose to release very slowly into the bloodstream. This helps to keep energy levels balanced rather than bringing on an energy spike that eventually leads to a crash.

Agave doesn’t have any less calories than regular sugar. It actually has slightly more sugar than other sweeteners. Despite that, people who use agave nectar tend to take in less calories overall because a lot less of it is needed compared to other sweeteners. Agave is one of the sweetest sweeteners out there, so you will not need to use very much of it to make a drink taste sweet. This leads to an overall lower intake of calories all while you still have a wonderfully sweet drink.

Agave is filled with several different vitamins and minerals. This is something that raises its immune boosting properties. Unlike sugar, which is full of empty calories, agave nectar contains small traces of vitamins such as vitamin B2 (Riboflavin), B6 (Pyridoxine), B9 (Folic Acid), and vitamin K. These vitamins help to support your body’s immune system. Vitamin B2 helps to break down proteins, carbs, and fats, vitamin B6 promotes lymphocyte and hemoglobin production, vitamin B9 helps to produce healthy red blood cells, and vitamin K helps to prevent excessive bleeding by helping blood to clot.

Agave contains a bit of potassium, calcium, and selenium. Potassium helps to maintain a normal level of fluid within our cells, calcium is a mineral needed to maintain strong bones, and selenium helps to protect your body from damage that could be caused by oxidative stress.

Agave also contains many phytonutrients, which are natural chemical compounds that have antioxidant properties when ingested. Antioxidants help prevent your body’s cells from incurring damage from free radicals. Free radicals have been found to contribute to harmful illnesses like cancer, heart disease, and so much more.

Agave is really sweet and healthy for a sweetener. If you want to enhance the flavor of your sweets and also take in a small dose of vitamins, agave is the right sweetener for you!